Year round 22 paying passengers Starts and ends in Germany

Experience Berlin, a bustling modern metropolis with a unique history. Now once again the seat of the German Government, this city is both wonderfully modern yet filled with reminders of its past including the Cold War. Highlights include a guided city tour and visit to Potsdam, the former home of Prussian Kings.

This extension is aimed at German language secondary school students. Students will experience history, a modern metropolis, and gain insight into the German political system.

After breakfast use your Berlin Welcome Card to explore the city. Suggested visits include the Mauermuseum at former Checkpoint Charlie, the modern Potsdamer Platz and the shopping area around the famous Ku’Damm. Dinner included.

Following breakfast at your accommodation travel by public transport to Potsdam for a half-day guided tour. Your tour includes the old baroque Town Hall, Nikolai Church and the Dutch Quarter. Visit either Sanssouci Palace or the Cecilienhof, where the former allies negotiated the post-World War II order that emerged. Dinner included this evening.

Check out after breakfast, then transfer to Berlin Airport for your flight to Australia, arriving the next day (subject to airline schedules).

An exciting multimedia journey through 800 years of the Berliner’s history, from medieval times through the dark period of the National Socialist regime, to the Cold War. Includes a visit to an original nuclear shelter.

Europe’s largest Jewish Museum presents the panorama of two millennia of German-Jewish history, its cultural achievements, and its horror. Opened in 2001, the museum sets a 21st century benchmark for museums. 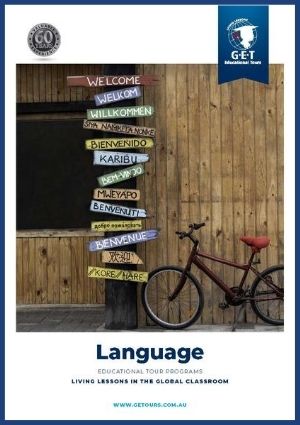 Download a PDF Brochure or Request A Hard Copy Interested In This Tour?
Email Us To Discuss Prefer to Speak To Us?
Call 1300 660 825
Share this Tour..