This is the place we share tour news and our favourite travel tips. Insights into the countries we take students to explore and advice for teachers planning their next travel adventure can be found here. Usually, these are the sorts of things that inspired us to start travelling in the first place.

As travel between Australia and Japan continues to boom, Qantas has decided to launch new year-round flights between Sydney and Osaka's Kansai Airport.

Effective from December 14 2017 there will be three flights per week in each direction, instead of their usual three month seasonal service, making it easier for schools to travel via Qantas to Japan any time of the year. 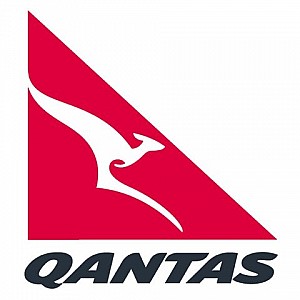 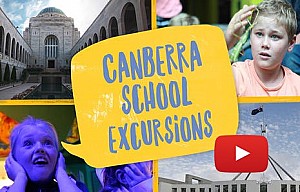 Planning your next school tour to Canberra?

Watch the new Canberra Excursions video and find out the many things to do and reasons why your schools next educational tour should be to Canberra!

In the steps of the Romanovs

G.E.T Educational Tours are excited to release our 100 year anniversary tour to Russia in July 2018, ‘In the steps of the Romanovs’. Beginning on July 2nd 2018 in St. Petersburg, the tour will focus on the final 18 months in the life of Russia’s last imperial family.Their photographs, diaries and letters will be used to retrace their steps and relive their experiences, with important historical locations 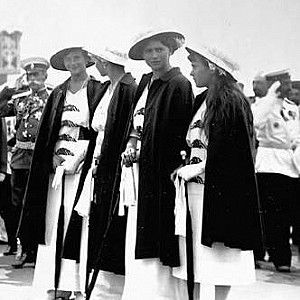 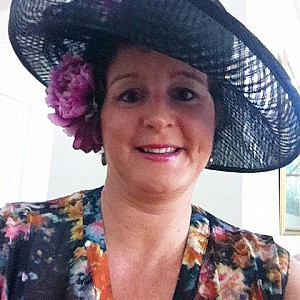 "Through my role at G.E.T, I am able to share my knowledge and expertise in working with a team to ensure our students & teachers can share some of the passion that I have for amazing travel experiences."

G.E.T is very excited to have Anita on board with her valuable and extensive travel knowledge and friendly personality!

Feel free to contact Anita for any tour enquiries at anita@getours.com.

G.E.T are pleased to announce our new STEM tour in Japan!

Noted for its leading edge in all forms of technology and science, Japan is the perfect destination to offer students the opportunity to combine learning about leading technology and Japanese culture. This 10-day program tours around Tokyo and Kyoto while visiting a range of difference scientific based institutions. 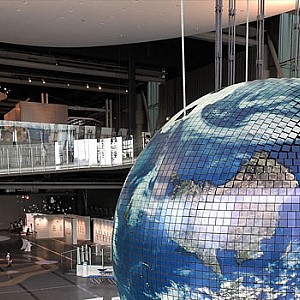 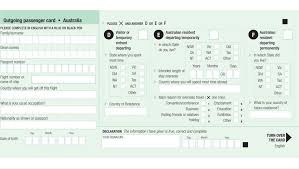 Planning your next educational tour abroad?

Well you will be happy to know that the document filling out process has become easier with the Outgoing Passenger Card (OPS) becoming retired as of the 1 July 2017. That's one less thing you have to worry about!

You will still need to fill out the Orange Incoming Passenger card (IPC) upon arrival.

Start planning your next tour abroad

Get 50% off your next Canberra visit!

Planning your next school trip to Canberra? Why not visit first and receive 50% off!

All primary and secondary school teachers are eligible for a 50% discount on their bookings to Canberra. The pass provides free access to most National Capital Attractions whilst visiting on weekends or school holidays giving you time to explore the opportunities available for planning a school excursion to Canberra. 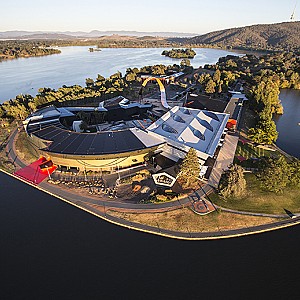 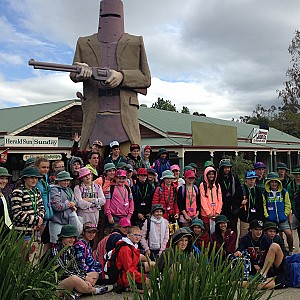 Ned Kelly has had an immeasurable impact on Australian history, art and culture and an important part of the Australian school curriculum. G.E.T, in conjunction with The Ned Kelly Tour and School Camp Company, is now offering students and teachers a unique opportunity to immerse themselves and learn about the Ned Kelly story - where it actually unfolded! Never before has such a detailed, comprehensive, access-all-areas package been offered to students and teachers in such an interactive, informative and unforgettable experience.

Students can experience the thrills and delights of the Gold Coast theme parks while learning and participating in hands-on educational programs aligned with the Australian Curriculum. One of its popular programs is the Sea World Resort’s H.O.T.E.L School which provides students with the opportunity to gain valuable experiences within the hospitality and tourism industry. During this curriculum based program, students will engage in interactive learning sessions and perform practical skills whilst gaining a sound knowledge and understanding of hotel operations.

There are many fun and engaging programs available at Village Roadshow Theme Parks which you can view in the VRTP Education Program brochure. 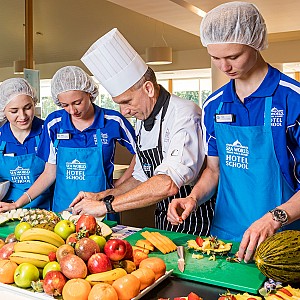 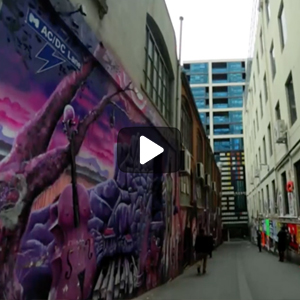 GET offers a range of tours within Australia featuring visits to key museums, access to educational workshops. One of them includes a ‘Walk to Art’ tour of Melbourne which is designed to encourage artistic development through discovery and exploration. Walk to Art allows students to understand art not through the commercial large gallery-style art displays, but through access to street art, public art, artist-run spaces and small galleries. Teachers and students absolutely love this view of Melbourne!